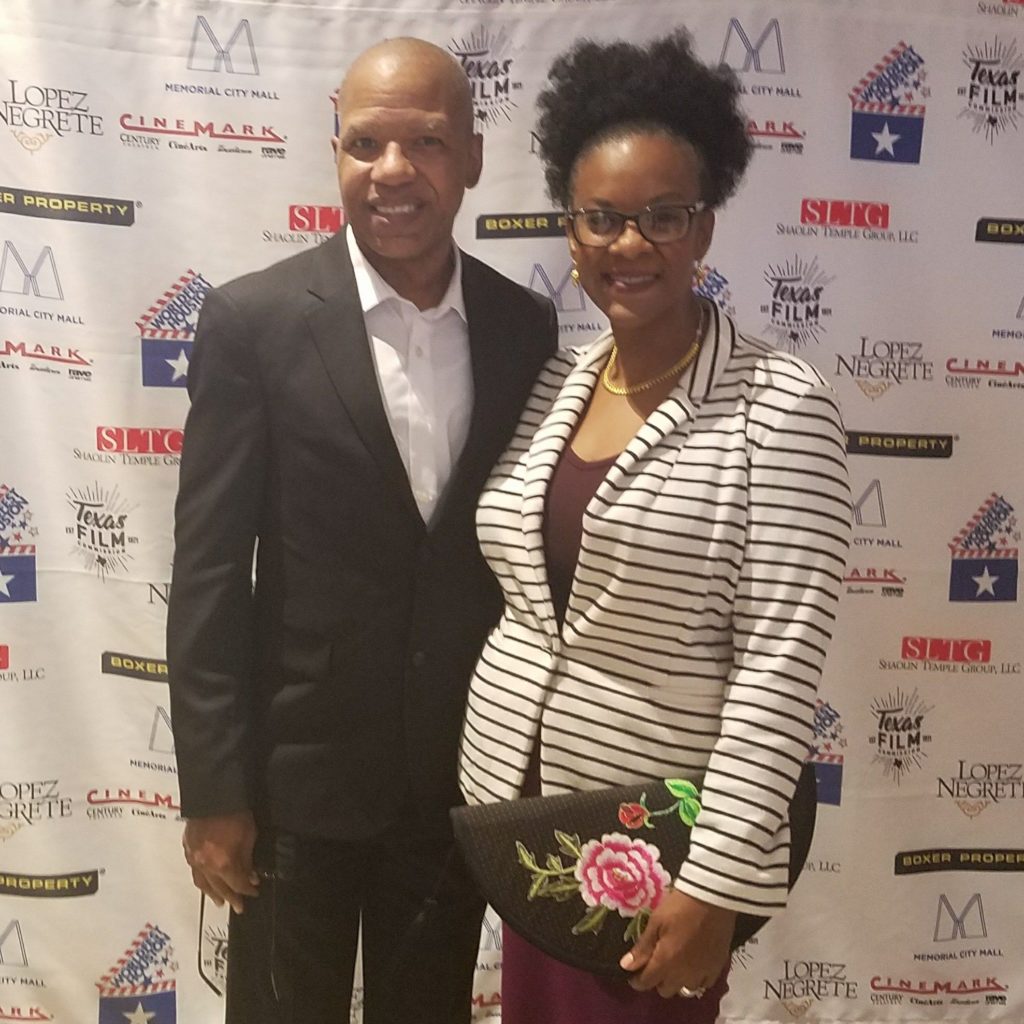 Here we are opening night of the 51st Annual WorldFest-Houston International Independent Film Festival at the Memorial City Cinemark Theater. If you haven’t heard already, our documentary, What Mercy Looks Like has won an award! We’ll find out how we placed in an award ceremony on April 29. Opening night we watched the film Blaze directed by Ethan Hawke. The movie was based on the memoir of Blaze Foley’s widow, Sybil Rosen. After the movie, we went back to the hotel for the after party! Met more filmmakers and winners and really enjoyed the band! 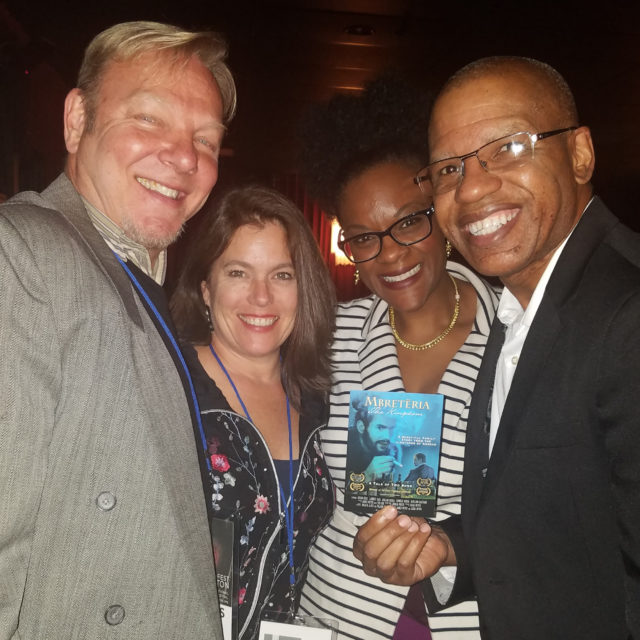 Opening night we had the good pleasure of sitting next to James and Sara Meyer from Germany. Their film, The Kingdom, is being featured at the festival. 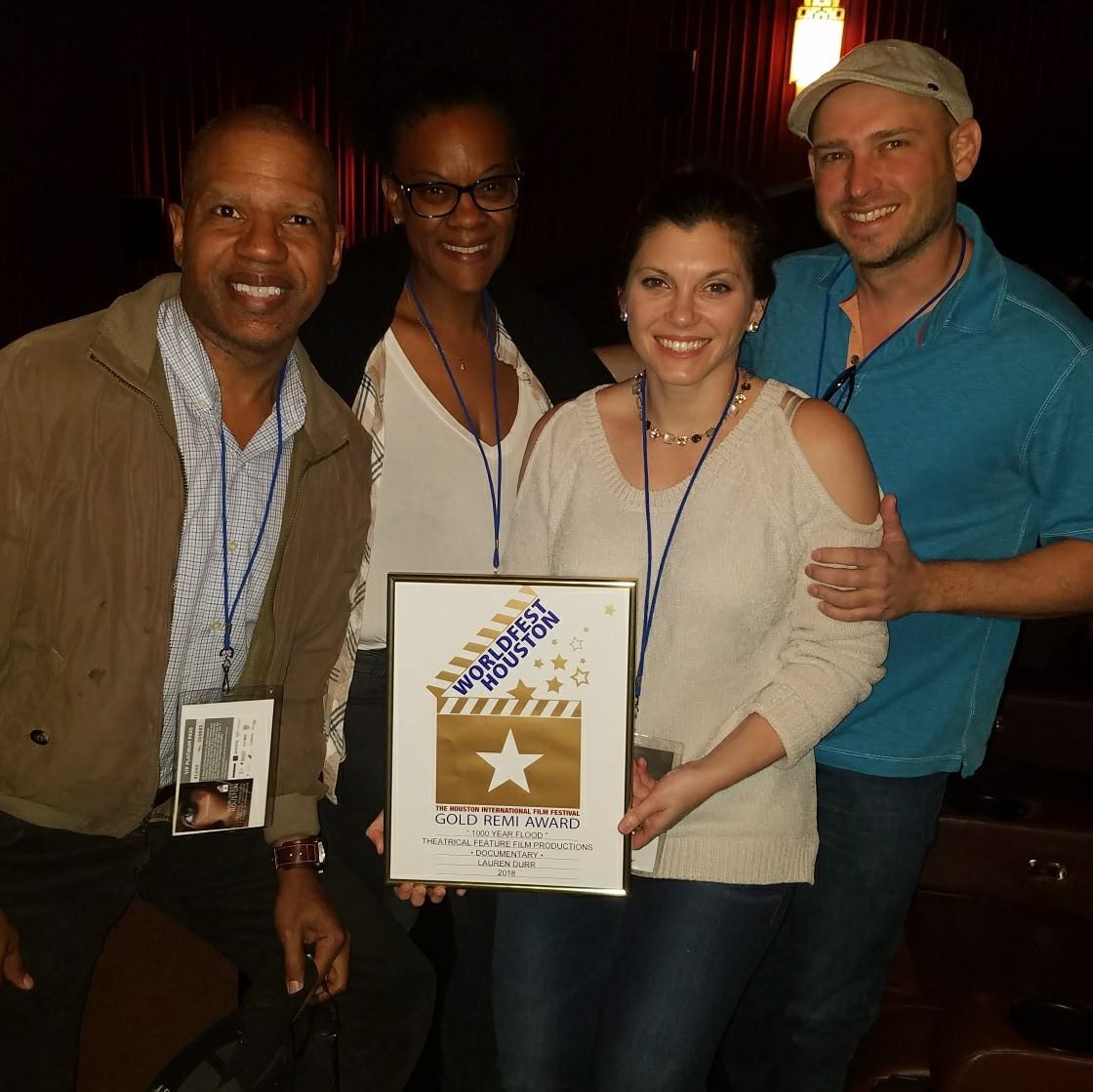 Sunday we made sure to see the 1000 Year Flood. We were obviously interested because our short documentary is also about a historic flood. Lauren Durr, the film director, and Dane Moreton, film producer did an excellent job telling the story about the no-named storm that devastated Baton Rouge, LA in 2016. Their film won the Gold Remi. Their film documented FEMA’s response to the crisis, Hurricane Sandy survivors—some who are still fighting to get paid, and the Cajun Army.

This is our first film festival and we’ve enjoyed everything!

More movies to see and classes for filmmakers later this week.

And then the big award ceremony on Saturday. 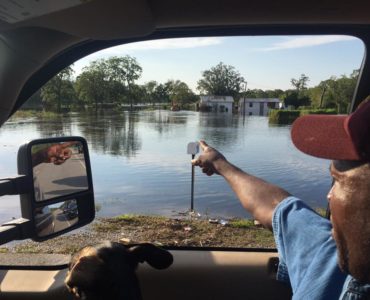 'What Mercy Looks Like' Accepted into Houston Flood Museum 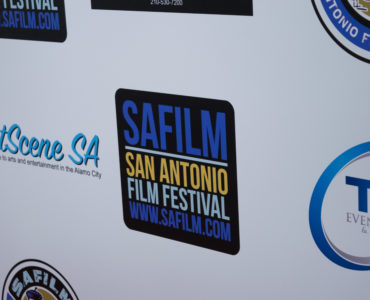 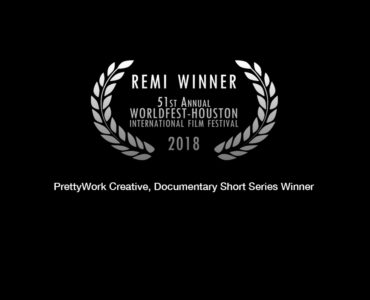